We set off from Grenada and made the 2 day 2 night sail (290 nautical miles) to Grand Roque, Los Roques (Venezuela).

I won't lie, I was nervous about this stretch of our travels due to the unrest in the country. The only time we felt unsure, was when we saw a large fishing boat. At this point we turned off our lights and set the AIS to receive only. Everything went smoothly. We were a tad bit paranoid.

We had a great sail and only had to throw on the engines during the second day. Upon arriving we dropped our anchor in the bay near Grand Roque. Shaun had read on Noonsite that the check in process had several steps. They were correct. In fact there were 6 places that need to be visited (Pharmacy for money, Parks, Military, Immigration, Coast Guard, and Port Control (ANEA)). It is a lengthy process, made even longer as we didn't speak Spanish. We ended up doing it over two days as we had arrived later in the afternoon and most of the places close at 4 - 4:30 PM. During the check in we were informed that foreigners are allowed 15 days in Los Roques before they have to move on.

At first glance Los Roques is very "rugged", as we walked through the sand streets we noticed the charm and the copious amounts of dogs. They are everywhere. Many have dug out small dirt beds to stay cool during the heat of the day while others lounge in the streets. They are of many different breeds and have not been "fixed" so their numbers are out of control.

As we made our way to the centre of town we walked past wall art, homes, peek-a-boo water views, and fishing boats. During the day it is a quiet town but as evening arrives people materialise and the town comes alive.


The swell at Grand Roque was starting to bother us so we decided to motor over to Cayo Frances and anchor in the bay. It was an excellent decision. The waters were calm and translucent. We could easily swim to the beach.

We made a habit of going to the local beach restaurant Casa Marina for the cuba libras and to watch the lizards. This is where we met Javier, one of the staff members. He makes a mean cuba libra. We also met many local people vacationing from mainland Venezuela. One day we happily met a group because Shaun noticed that they had a delivery of ice so, he brought rum and coke from Element in exchange for ice. They insisted that we try Anise and lime juice a local favourite. They graciously invited us on a boat trip the following day to paradise on earth, Caya de Agua. They arranged for a boat to pick us up and we made the hour trip up. STUNNING!!!!!! 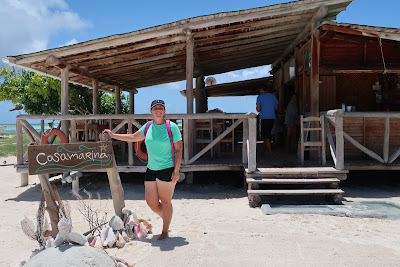 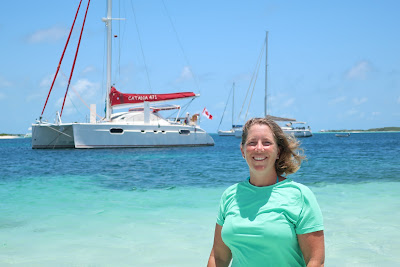 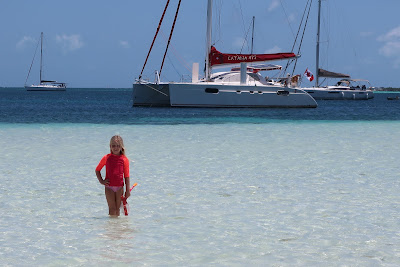 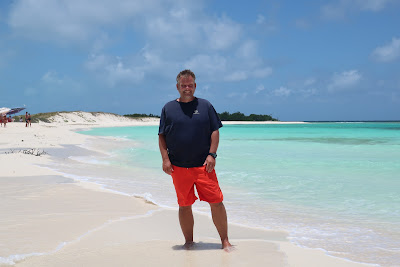 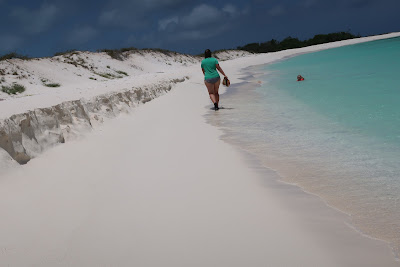 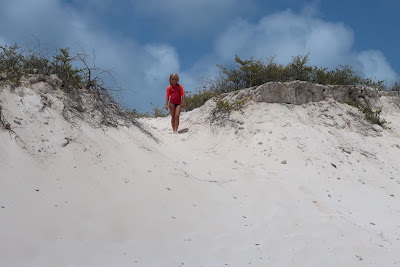 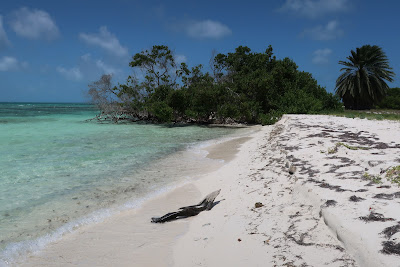 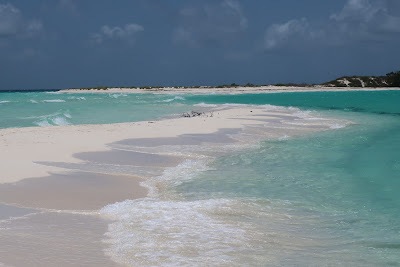 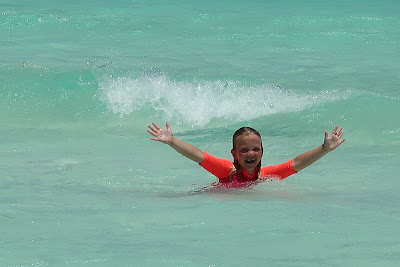 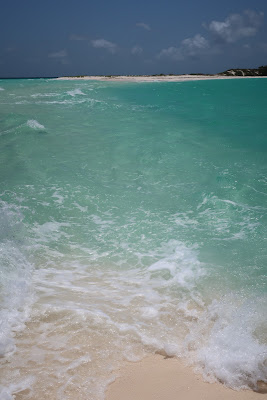 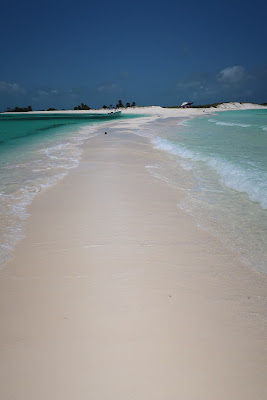 Another day Jordan and Shaun got to work on making a masterpiece sandcastle on the beach in front of Casa Maria in Frances Bay. We also met a Russian family who are living in Venezuela. They were vacationing in Los Roques from the mainland. Jordan and Mila (aka Milk) had a lot of fun together. We invited Mila to come back on Sunday to hang out with Jordan before flying home.

Another day we had a bunch of kids swimming near Element. They ended up taking a break on our back transom. We ended up meeting them the following day. Their names are Ricardo, Lorenzo and Diego. They are staying in Grand Roque.

One afternoon there was a fellow who asked politely if he could rest at Element because he was tired from swimming. Shaun offered him a beer and he so grateful. Later that day we met up with him at Casa Maria.


We met so many lovely Venezuelan vacationers in Cayo Frances. We were asked over for coffee to a neighbouring power boat. The 16 year old son wanted us to meet his family. During our visit several other friends and family arrived and throughout the conversation the topic of the current Venezuela government came up. It was enlightening to hear firsthand the locals points of view on the matter. Later in the evening, we were safely tucked away from the mosquitos we heard a dinghy approach. Our neighbours Mom sent over a traditional Venezuela dish for us to try Pabellóon Criollo. It is a simple dish of shredded beef and black beans served on a bed of white rice. It almost always is accompanied by a fried egg (Pabellón a Caballo) or with fried plantain slices (Pabellón con Barandas). Super delicious.

Cayo Frances is beautiful however, there is a lagoon near by and after rain showers the mosquitoes arrive in droves. We put up our mosquito net and promptly watched the buggers fly through the holes. It was horrible, they were relentless. Every evening we had to shut our front hatches and companion way door so that we wouldn't get eaten alive. Each morning we had to draw straws, the loser had to go outside and kill the 25-30 waiting to eat us. Some days there was a little bird that would come and visit and munch a bunch of them. We always cheered when it arrived and groaned when it flew away. The mosquitoes were the deciding factor regarding our early departure from Los Roques.

Our experience was a very positive one. It took a lot of soul searching and research to make the decision and we are exceedingly happy that we decided on visiting the area. The people are warm, generous and hopeful.